Do You Speak Legalese?

Legal derives from the Latin legalis, meaning “of the law" (lex)

“Legalese is one of the few social evils that can be eradicated by careful thought and disciplined use of a pen. It is doubly demeaning: first it demeans its writers, who seem to be either deliberately exploiting its power to dominate or are at best careless of its effects; and second it demeans its readers by making them feel powerless and stupid." 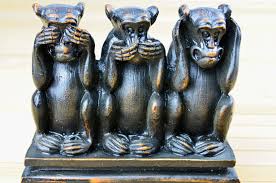