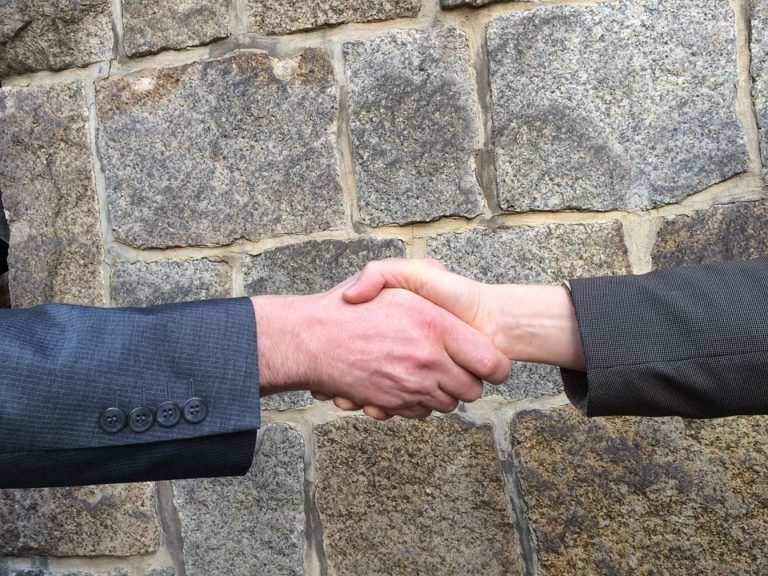 The foundation of the Uniform Commercial Code (U.C.C.) is Commercial Law. The foundation of Commercial Law is based upon certain universal, eternally just, valid, moral precepts and truths. The basis of Commercial Law is the Law of Exodus (i.e. The 10 Commandments) of the Old Testament and Judaic (Mosaic) Orthodox Hebrew Commercial law. The Laws of Commerce have remained unchanged for at least six thousand years and form the basis of western civilization, if not all nations. This law of commerce therefore applies universally throughout the world. Real Commercial Law is non-judicial and is prior and superior to, the basis of, and cannot be set aside or overruled by the statutes of any government, legislature, governmental or quasi-governmental agencies, courts, judges, and law enforcement agencies, which are under an inherent obligation to uphold said Commercial Law. Commercial Law is a “War of Truth” expressed in the form of an intellectual weapon called an Affidavit. An Affidavit is merely a written list of facts or truths signed under penalty of perjury and usually notarized. The person composing and signing an affidavit is called the “affiant”. It is “survival of the fittest” where the last unrebutted stands triumphant.

In the Laws of Commerce, the eternal and unchanging principle of the law are:

Because truth is sovereign in commerce and everyone is responsible for propagating the truth in all speaking, writing, and acting, all commercial processes function via affidavit certified and sworn on each affiants commercial liability as “true, correct, and complete,” attesting under oath re the validity, relevance, and veracity of all matters stated, and likewise demanded. Usually in written matters, such as on an IRS Form 1040, 8300, etc., voter registration application, driver’s license application, notary form for document certification, application for a Treasury Direct Account, and on nearly every document that those who run the System desire anyone to sign in a commercially binding matter, signature is required under penalty of perjury “true, correct, and complete.” In a court setting, however, testimony (oral commercial affidavit) is stated in the judicial equivalent by being sworn to be “the truth, the whole truth, and nothing but the truth, so help me God.” As well the need for asserting all matters under solemn oath of personal, commercial, financial, and legal liability for the validity of each and every statement, participant must provide material evidence, i.e. ledgering/bookkeeping, substantiating that each fact or entry is true, valid, relevant, and verifiable. Without said acceptance of liability and facts provided to support one’s assertions, no credibility is established.