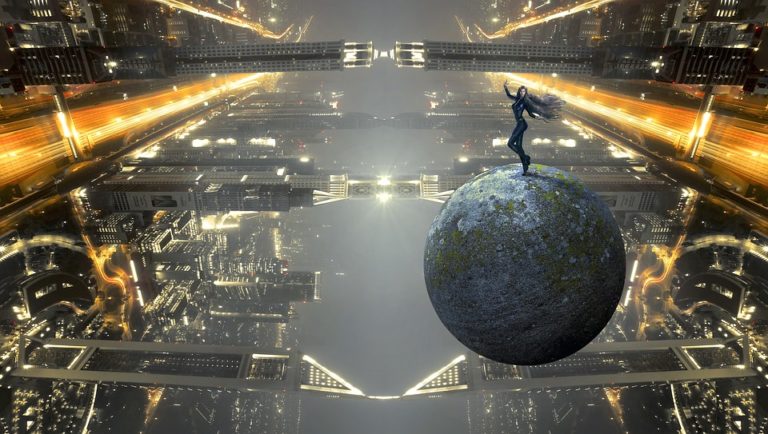 Truth Is Stranger than Fiction

“Tis strange — but true; for truth is always strange;
Stranger than fiction; if it could be told,
How much would novels gain by the exchange!
How differently the world would men behold!
How oft would vice and virtue places change!
The new world would be nothing to the old,
If some Columbus of the moral seas
Would show mankind their souls’ antipodes.”

“It’s no wonder that truth is stranger than fiction. Fiction has to make sense.”

Status of COVID-19 in the UK

“Facts do not cease to exist because they’re ignored.”