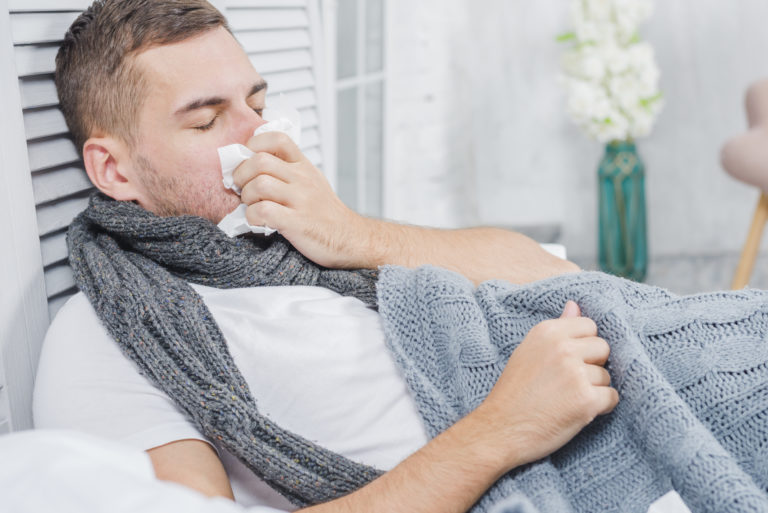 What Really Makes You Ill

Dawn Lester and David Parker have backgrounds in the fields of Accountancy and Electrical Engineering, respectively. These fields both require an aptitude for logic, which proved extremely useful for their investigation that has involved more than ten years continuous research to find answers to the question: what really makes people ill?

A popular saying, which is often attributed to Albert Einstein, claims that problems cannot be solved by using the same way of thinking that created them. The concept underlying this saying can be extrapolated to indicate that a problem can often be better understood by people outside of the discipline in which it occurs because they are not bound by any dogma or biases inherent within that discipline.

The authors’ investigation of why people become ill was conducted from a different perspective from that of the medical establishment; it was therefore free from the dogma and biases inherent within ‘medical science’. This unbiased and logical approach enabled them to follow the evidence with open minds and led them to discover the flaws within the information about illness and disease that is promulgated by the medical establishment

The results of their investigation are revealed within their book, WHAT REALLY MAKES YOU ILL? WHY EVERYTHING YOU THOUGHT YOU KNEW ABOUT DISEASE IS WRONG.