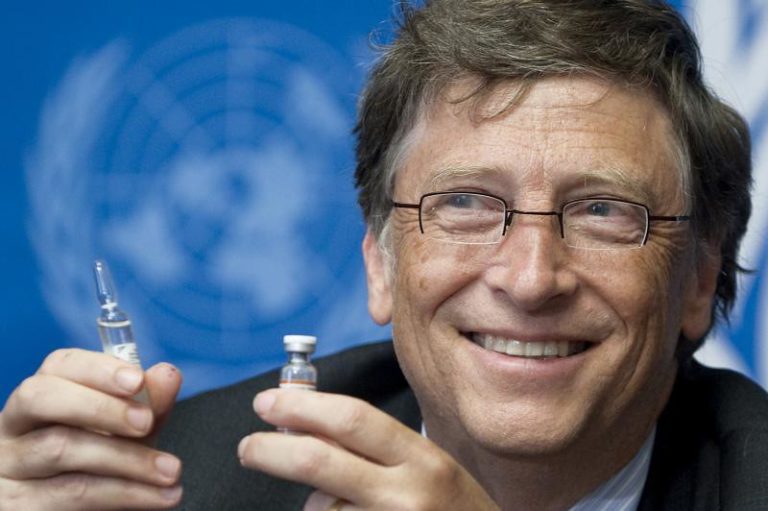 Who is Bill Gates?

Humanity Against Crimes·24. May 2020
CoronavirusHome

William Henry Gates III is an American business man, philantropist, and investor. He was born on October 28, 1955, in Seattle, Washington. He was the principal founder of Microsoft and during his longstanding carreer at Microsoft held several positions, such as chairman, chief executive officer and president. In 2000, together with his wife he established the Bill & Melinda Gates Foundation, which is said to be the largest private foundation in the world.