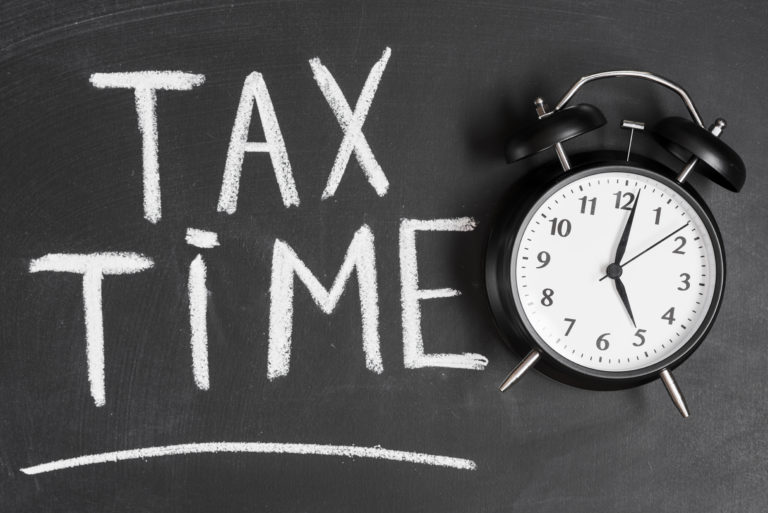 Who Should Pay for the Cost of the Lockdown?

Every year, because of new legislation and inflation, taxation goes up as a percent of your income. Is that sustainable? Certainly not! But we have been trained to just let it go, because we were led to believe we can’t do anything to stop it. It’s like we’re all in a trance where we are unable to see the mushrooming economic damage that taxation is doing to us individually, to our businesses, to the country. A tidal wave is coming up the beach and no one wants to look out the window. But it’s not so much that the wave comes over you, it’s more like your island sinks into the ocean. When there is an economic recession, many people are no longer able to pay property tax. As happened in 2008, government happily comes in and forces the foreclosures and sale of millions of property on behalf of banks, who are using an economic crisis they caused to enrich themselves with the seizure of real assets from all of us.

Government helped banks to foreclose on millions of homes
when it was government and banks, which caused the economic crisis. Like so many schemes run by our government in the most powerful corporations and individuals, they are to blame, we are to pay. Those who study finance and banking public policy clearly see that periodic economic  disasters are fully planned and fully intentional to cyclically seize and collect most of the wealth and property from the general public. Why should you lose your home just because the economy got worse or your employer was taxed out of business? Wouldn’t it make more sense, when people can’t pay property tax, to lower property tax? When someone is suffering financial problems, when they can no longer afford to pay a property tax, is that a good time to take away their home, destroy their life fling them into desperate homeless poverty? Is that good public policy? Because that is exactly what our current public policy is. As soon as the economy goes down or even looks like it might we see the headlines telling us how taxes must now be raised, crushing us even further, because it’s so unacceptable that government should have to cut its bloated size by even 1% as all of us are losing our incomes, our homes, our savings.

You don’t have a right to own property, if government can simply take it from you whenever it wishes to do so
So, in 2020 under fear of a pandemic government created a massive economic collapse by shutting down society, locking down people into their homes, destroying millions of businesses and jobs in three months time; some 40 million jobs were destroyed; more jobs lost in a shorter time span than ever in our nation’s history. A major event in the evolution of our nation, but explained as a little exercise to slow down some germs from spreading. It is not a reasonable social exercise, when it causes millions of people to no longer be able to pay their mortgages, their loans, their rent, much less the taxes that have become such a large portion of our earnings. You see, this is how it works at the government level: by destroying you financially, they get to sell your home and seize your taxes. Something that is a disaster for the average citizen, is a windfall for government and the banks. They make you unable to pay your property tax, then they get to take your property. The world is upside down at elite and top levels. What is bad for you is good for them.

Wealth does not disappear when you are being financially wiped out
Someone else is receiving a huge payday. So, this is the perfect time to stop and think what is property tax really for? For that matter, what is any tax for? Is taxation bringing any solution to us and our communities? Is, what government does, making it easier or harder for us to keep our homes? No, taxation and government policies are clearly bringing down individual prosperity, increasing homelessness, destroying opportunity, even without the national lock downs, the creeping taxation is doing that, the money  printing and inflation are doing that. This is a time a crisis where every one of us should be demanding that property tax be abolished, So that we can use our money to rebuild our businesses and our lives after the lock downs and bring our commercial and social operations back to normal, so that we can once again afford to pay for the services we want government to provide. Government needs to stop taxing us until we can do that. We need to go to our county state and federal governments and tell them, it is they not us, who must pay the price for the crisis, because it is they – not us – who caused it. It was not the disease that crushed the economy; it was unprecedented and irrational public policies that are crushing the economy.

We have a right to own property
We have a right to the gains produced by our labor. It is not government’s purpose to seize our property and leave us destitute and helpless. Government is supposed to provide solutions and services, not destroy people’s lives. The way the system is currently rigged, our poorly evolved centrally bloated system is constructed in such a way, that in any economic downturn property taxes destroy people’s lives and make them lose their homes. Property taxes multiply the damage and pain of an economic downturn for you and I, while multiplying the enrichment and power of government in the banks as they simply scrape up the remnants of our lives. Central powers damage us, so they can damage us even more. This is what we should be protest. This is damaging even to the black lives as they protest murdering police or racial discrimination. This lockdown, this economic trainwreck does far more damage to them and all the rest of us than all the social issues combined. White privilege will never cost you as much as government privilege. As they collect our taxes, as they destroy the economy with senseless and impulsive policies, they may then foreclose, seize, and buy property at rock-bottom prices and essentially collect all the assets from the general public, and to hoard them in the centers of power, while turning the public into renters, debtors, beggars, applicants for their handouts, and very dependent slaves. When the economy goes down, at the very least, property taxes should be suspended.

Otherwise property tax is simply a property confiscation program
Taxation should only be levied on people who can afford to pay the taxes. No one should ever lose their home for taxation. When our country was founded, there was hardly any taxation at all. Public functions were funded in different ways by charities, wealthy philanthropists, civic associations. Taxation is a completely arbitrary function, whose only real effect is to allow government to gain control and power, which used to belong to us. There is no part of government that should exist, unless it is serving us with some tangible benefit, which we have asked for, which we have agreed to pay for in that way, and which benefits all citizens equally. Taxation should never be used to destroy and redistribute wealth to centers of power in the manner that some invading force would plunder and steal the resources of the invaded country. The public does not exist to provide a source of plunder for government piracy.

Taxation of Labor is slavery. Taxation of property is destruction of property rights
These forms of taxation were not permitted or even imagined when our country was founded. The only thing taxable under our original national foundation was excess profits on goods sold, referred to as excise taxes. Excise taxes were more than adequate to build our country into an economic power and to achieve world status not just economically, but politically, ideologically. Property tax and income tax did not exist and played no part in our early nations rise to international prominence by assuring that our schools keep us economically ignorant. And by slowly imposing more and more taxes on labor and property, our country has degenerated into a slave state without any moral foundation without any power for the average citizen and with massive collections of power and wealth in the centers of government finance and a few highly privileged families. We need to express our outrage at the government greed and injustice caused by our public policies and systems of taxation. We need to tell government that we will not tolerate this injustice we will not participate in our own destruction. We will not pay taxes we cannot afford to pay we will not pay taxes for which we receive no benefit. We will not pay taxes for which we have no accountability. We will not participate in schemes of Taxation that were not part of our nation’s founding principles. We have to remember that government is supposed to be working for us -not the other way around.